During college at Baylor University, I worked part-time at a trust company mailing out IRA applications to potential clients. To be honest, I didn’t quite understand what an IRA was because I hadn’t received much financial education in school. 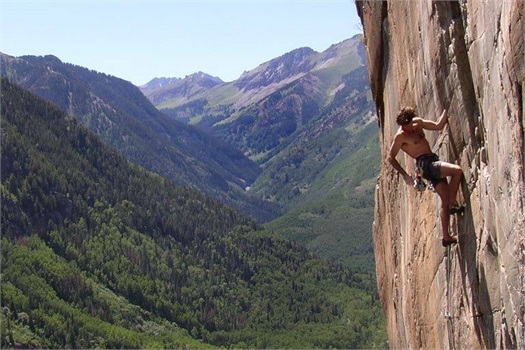 After graduating in 1998, I went to work full-time at the trust company and became the operations supervisor within a year. I learned a lot about the world of retirement plans and investing for the future. I accepted a wealth management team position at a large investment firm in Austin and took my licensing exams in 2000.

The wealth management team I worked with was one of the largest in Austin and I also helped put new advisors through the training program in New York City. Between the dot-com bubble bursting and 9/11, the team spent a lot of time coaching clients through frightening and uncertain times.

After taking a few years off to start my family, I accepted a position with another team at a large firm, right here in Durango. It was the honor of a lifetime to work with that team and learn so much about how to lead people of all walks of life into retirement and beyond. We went through the 2008 recession with a large clientele of retirees, and I learned that investor behavior, not investment performance is what determines long-term success.

In 2015 I accepted an invitation to leave the corporate world and enter the world of independent wealth management, and my life and career was forever changed.

Paul Gervais empowered me with great responsibility at Kennebec Wealth Management, and he challenged me to rise to the occasion- stepping outside of my comfort zone to grow in this profession, buoyed by his confidence in my abilities. We lost a great man when Paul passed in 2018, and I am honored and grateful to continue serving this outstanding practice and clientele that Paul built over many years. 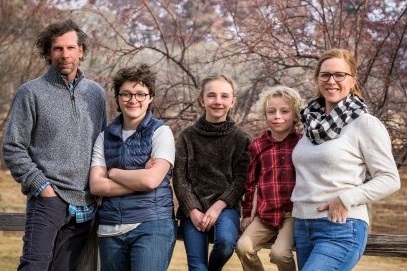 I’m also thrilled to help support the non-profit Know Your Dough that Paul started here in Durango, and teach concepts critical to financial success to our 7th graders through “The Money Game”.

My husband Tim is a Durango native, Purgatory ski coach, and lifelong rock climbing enthusiast.  Bodhi and Kassi are downhill ski racers and Victoria plays lacrosse, piano, and is a talented artist.

Whether you’re an individual that needs help creating a plan for pursuing your financial goals, or an employer who would like to retire on time, and offer the same opportunity for financial wellness to your employees, I’d love to sit down with you and discuss your dreams.